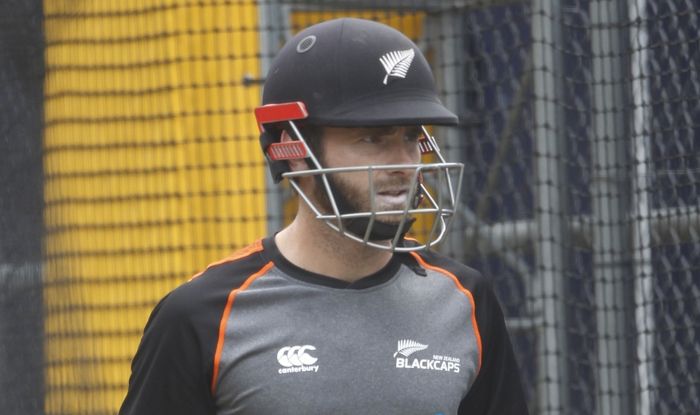 Still trying to figure out if the 2019 Cricket World Cup loss to England on the basis of more boundaries was a ”high or low” in his career, New Zealand skipper Kane Williamson said one needs to accept it as a part and parcel of life. Also Read – I Never Thought I Would Get a Double Hundred in 2013: Rohit Sharma

“To determine whether it was a high or a low takes a bit of time. And I’m still trying to work out what it was really … sometimes it is difficult to make sense of it. You need to accept, which is that it is a part and parcel of life,” said Williamson on a ‘Cricbuzz’ show. Also Read – I Won’t be Forcing Anyone to go Anywhere: Jason Holder

Admitting that it was a spectacular game to be part of, Williamson added that such games make one understand that it is a difficult game to understand. Also Read – Rahul Dravid’s words kept me going before India selection: Mayank Agarwal

“We didn’t get the fruits but upon reflection, it was a pretty spectacular game to be a part of but a really difficult game to understand and get around because you were a part of the game,” he added.

Williamson said it was difficult to make sense of these “things on the outside that you can’t control”.

“When there were so many things that were out of your control, pivotal things that were so late in the match. It meant that you were trying to make sense and it was very difficult to do that,” said Williamson, who was adjudged the ‘Player of the Tournament’ for scoring 578 runs.