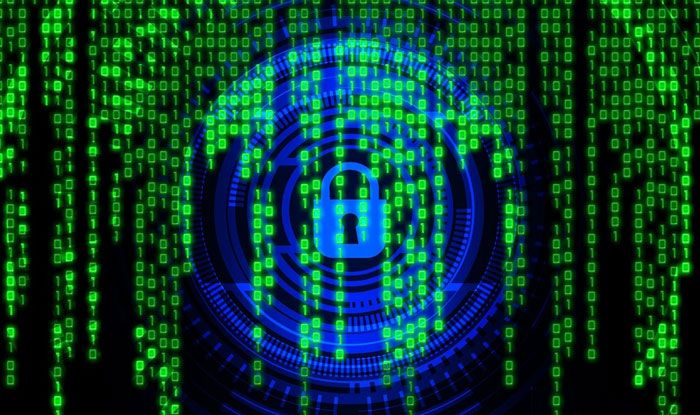 New Delhi: In a startling revelation, cybersecurity researchers have claimed that a hacker has posted personal details of nearly 2.9 crore Indian job seekers at one of the hacking forums on the Dark Web for free. Also Read – Facebook Submits Detailed Proof of NSO Group’s WhatsApp Hacking

As part of the regular sweep over the Deep Web and Dark Web, researchers from cybersecurity firm Cyble came across an interesting item, where a threat actor posted 2.3GB (zipped) file on one of the hacking forums. Also Read – IT Act Has Adequate Provisions to Deal With Hacking, Spyware: RS Prasad in Lok Sabha

“The leak actually has a lot of personal details of millions of Indians Job seekers from different states,” Cyble said in its blog on Friday. Also Read – Indian cybersecurity researcher gets $6,500 for spotting Uber hacking bug

This breach includes sensitive information such as email, phone, home address, qualification and work experience etc from job seekers spanning across states, from New Delhi to Mumbai and Bengaluru.

Cybercriminals are always on the lookout for such personal information to conduct various nefarious activities such as identity thefts, scams, and corporate espionage.

“It appears to have originated from a resume aggregator service given the sheer volume and detailed information,” it added.

“Cyble researchers have identified a sensitive data breach on the darkweb where an actor has leaked personal details of nearly 29 million Indian job seekers from various states.

“Cyble’s team is still investigating this further and will be updating their article as they bring more facts to the surface,’ it said in a statement.

Cyble said it has acquired the leaked data.

According to Cyble researchers, nearly 22 million Unacademy user accounts were affected and the data was dumped and sold on Dark Web.

‘We would like to assure our users that no sensitive information such as financial data or location has been breached,” said Hemesh Singh, Co- Founder and CTO, Unacademy, in a statement.

No passwords of the 267 million Facebook users were exposed by the hacker, according to Cyble.