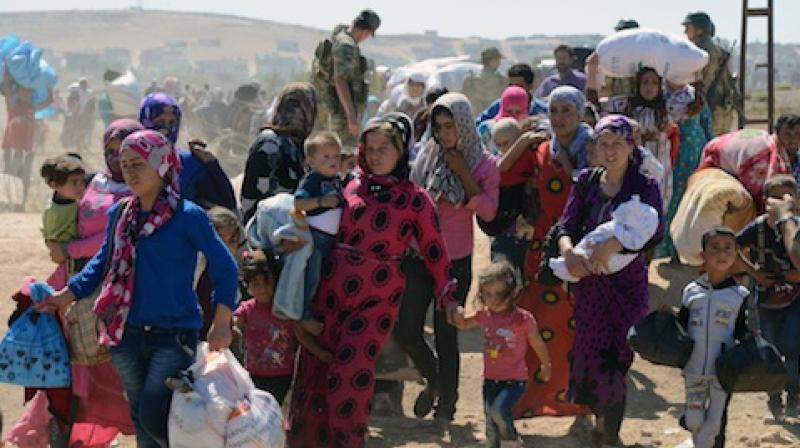 The world is a dark, dark place replete with endless sufferings and miseries! While heartbreaking stories of migrant labourers and the destruction caused by Cyclone Amphan in India are crushing our spirits, equally tragic stories from different parts of the world have left us anguished. Also Read – Rare Medical Case: Brazil Man Complains of Severe Back Pain, Stunned to Discover That He Has 3 Kidneys!

One such story is of Syrian refugees in Turkey, who are finding it so difficult to make ends meet that they are now selling their organs on the black market.

The fact was uncovered in a documentary by CBS called “Selling Organs to Survive”, wherein journalists traveled to Turkey to enquire Facebook posts that offered desperate refugees money for their kidneys and livers. Using hidden cameras, the journalists found out that the refugees were being cheated and were paid an extremely meagre amount for their organs.

One such story is of Abu Abdullah, who fled the civil war in Syria and had been working as a metal worker in Turkey. When he saw the Facebook post, he made a deal with an organ broker to sell one of his kidneys for $10,000.

After the procedure was done, the broker paid Abdullah only half the agreed price and disappeared, leaving him with no medical care.

According to CBS, it is illegal to buy and sell human organs in Turkey, and organ donors normally have to prove that they are a close family member of the recipient. However, counterfeit documents can be purchased for only $200.

One woman told CBS News that she sold her liver for $4,000, enough money to pay two years’ rent for her family.

Yakzan Shishakly, a Syrian-American businessman, who has set up an organization to help refugees, says he was not surprised to know this fact.

“They have no options. So they’re thinking if we die it’s fine. At least I’ll get some money to give to my family,” he said.