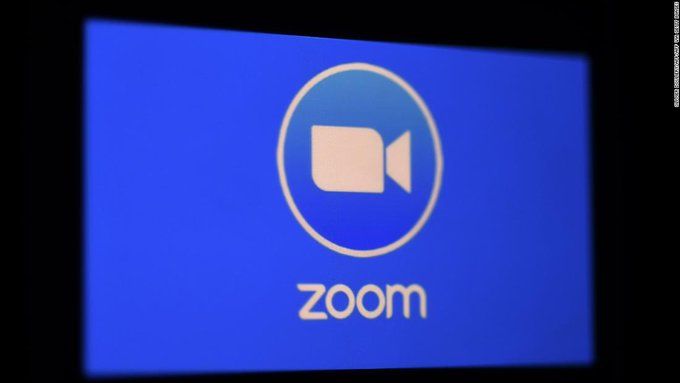 In a shocking incident, a man in USA allegedly killed his father while he was participating in a Zoom video conference call with 20 people watching. Also Read – Doctors in China Remove 4-Inch Long Knife From Man’s Head 26 Years After He Was Stabbed

As per the police, 72-year-old Dwight Powers, was on a video conferencing call at his home in Amityville, Long Island, New York, when his son, Thomas Scully-Powers stabbed him.

Turns out most of the people on the video chat watched the horror unfold, with many of them reporting that they noticed the man fall and called 911 out of concern. They also saw another person, who appeared to be naked on the screen.

However, it took time for the police to reach there because none of the participants were sure about the address of the victim.

“We don’t know what they witnessed. There were a number of people on this conference call. We think there were about 20 people. They just noticed him fall off the screen and then they heard heavy breathing” Detective Lt. Kevin Beyrer said.

When the police reached the house, the son slammed the door on them, and then jumped out the window, injuring himself in the process.

He was caught and arrested in the area about an hour later, and charged with 2nd-degree murder.